Second time in two years taggers have targeted bizjets at Van Nuys Airport - this time they cut thru an airport fence and broke into a hangar - visiting Gulfstream GIV N700PP based West Palm Beach - was one of three bizjets tagged. 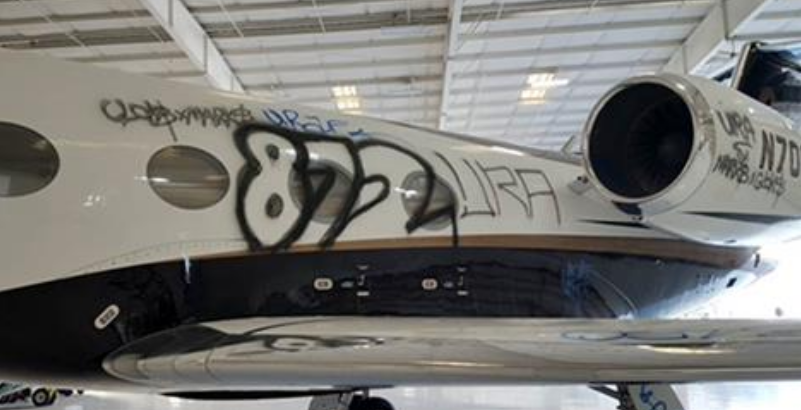 Is it "just" a matter of washing it off, or are there more maintenance checks required ? (corrosive stuff on a pressurized skin ?)
---------- ADS -----------
As an AvCanada discussion grows longer:
-the probability of 'entitlement' being mentioned, approaches 1
-one will be accused of using bad airmanship
Top

Wow....
---------- ADS -----------
Courage is the price that life exacts for granting peace. The soul that knows it not,knows no release from the little things; knows not the livid loneliness of fear, nor mountain heights where bitter joy can hear the sound of wings.
- Amelia Earhart
Top 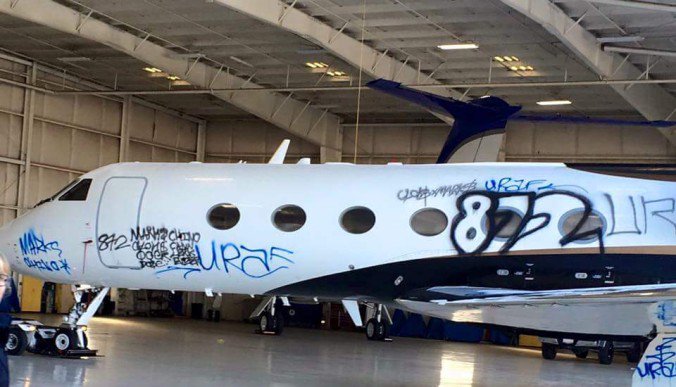 fyi, they thrive (or at least some of them) on getting their tags published, so it might work in your advantage if you remove the pictures or make the tags unreadable later on.
---------- ADS -----------
As an AvCanada discussion grows longer:
-the probability of 'entitlement' being mentioned, approaches 1
-one will be accused of using bad airmanship
Top

Photos will be in all the LA papers by morning and already aired on NBC news - if anything it'll probably get them caught - or considering it's LA - they just arrest them on something bogus or shoot them - one or the other.

Police say in this weekends tagging - taggers signed the jets with their own monikers - as opposed to the Lear two years ago which was an RIP for a slain gang member, with no signatures. 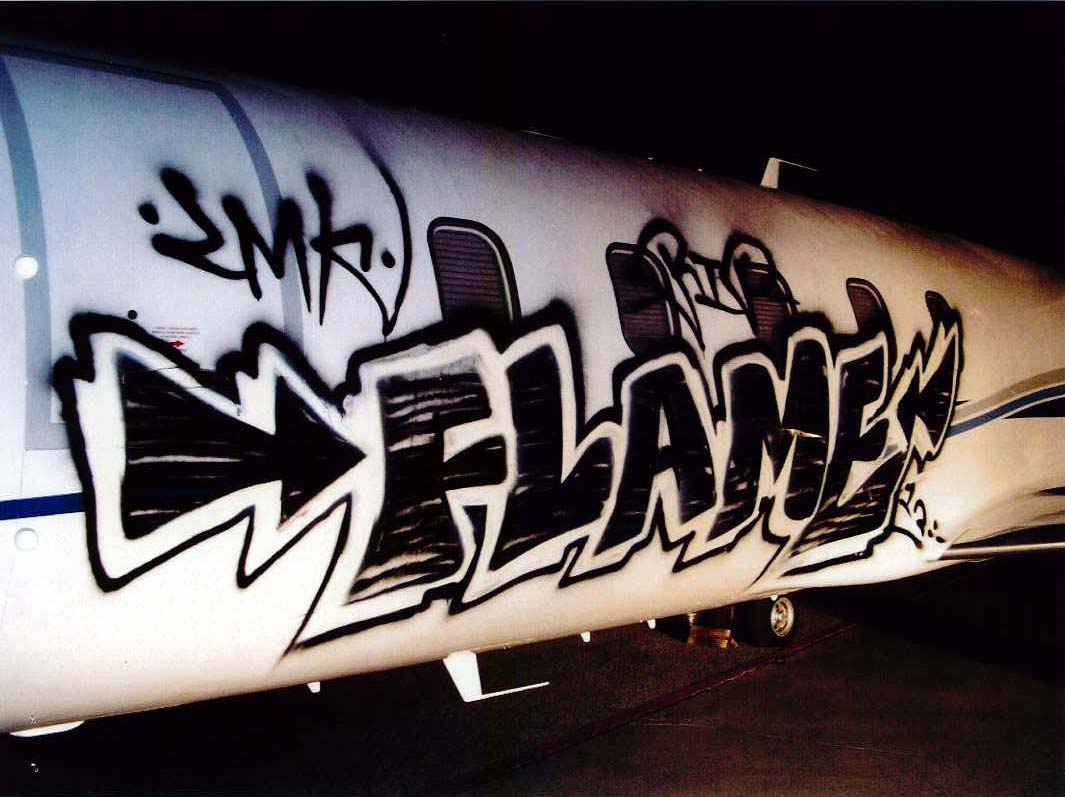 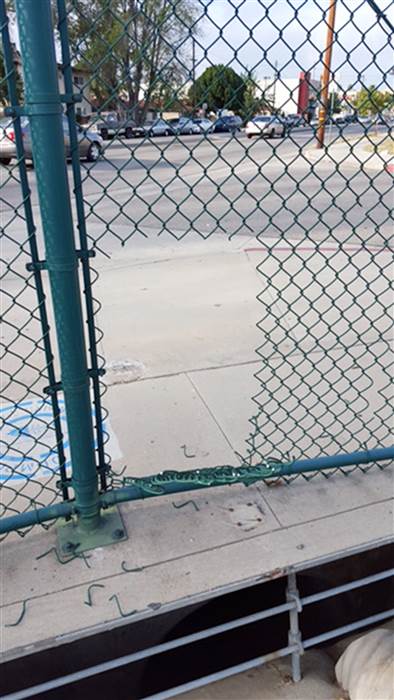 This time they cut thru fence and broke into hangar.

I would have thought that el cheapo spray can paint would be removable with MEK while the aircraft two part epoxy paints would be unharmed by MEK.

Or are the taggers using something nastier that can't be MEK'ed off?

With morons like that wandering about, I'd sure want to do a thorough walk around. They act just like the rats I trap at my property, just break in and shit all over the place. We may have iPads but we are so close to chaos.

Pretty crap security with no surveillance cameras? The aircraft I was involved with had security systems and motion detectors.
---------- ADS -----------
"What's it doing now?"
"Fly low and slow and throttle back in the turns."
Top

why would one not contribute to a thread about depraved graffiti mixed up with airplanes?